Google Reviews for The Turnpike Garage 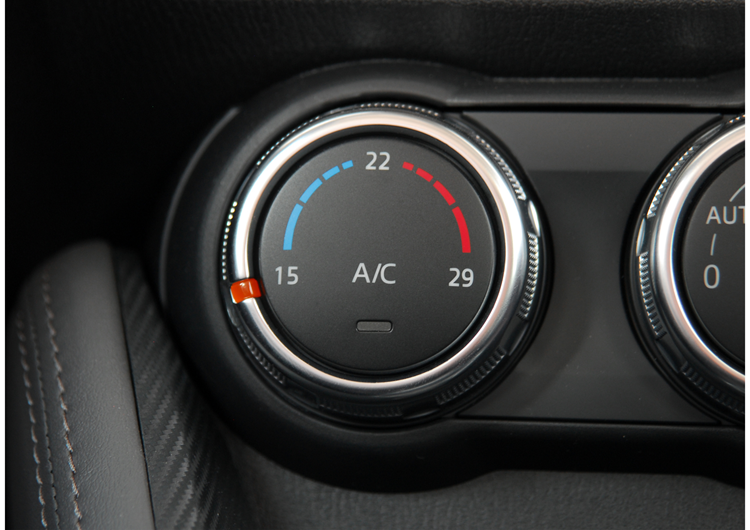 The air conditioning system can and should be used all year round!

In the warmer months, the system is used to cool the interior of the car and the occupants

In the colder months, the system can be used to demist the windows by drawing the moisture from the glass to the outside

By the nature of air conditioning it draws moisture from the interior and deposits it outside the vehicle, (you may see a puddle under a stationary vehicle). On a long journey with the air conditioning system on the passengers may suffer from headaches, this is down to dehydration so keep a bottle of water to hand.

The moisture is collected on the evaporator which is behind the dashboard, in this cold dark damp place where spores of bacterial and mould can grow which in turn creates a bad smell and the possibility of an allergic reaction while you’re driving. It is advised to turn your air conditioning off before you park the vehicle to allow the evaporator to reach cabin temperature. If you have bacterial issues with the air conditioning system, we can treat this for you.

There are two types of air conditioning gas used in the majority of vehicle, R134a and R1234yf sometimes the latter is referred to as HFO 1234yf.  We can service both systems as we have 2 separate machines to eliminate cross contamination.

If there is a leak in the system, we are able to find it and either replace the leaking component or repair it if it is a pipe or hose, sometimes in situ to reduce costs removing the leaking pipe or hose.

With the R1234a system it is not recommended a leak detection dye is used.

If the system fails the vacuum test, which is a basic leak test as well as removing the moisture from the system, there is no charge and will advise you on the best course of action.

The vacuum test is only a basic test and there may still be a leak in the system if it passes.

We offer the following services for Air Conditioning.

ALL PRICES INCLUDE VAT

How to find your tyre size

Using the guide below, you can find your tyre size quickly and easily from the sidewall of your current tyres. 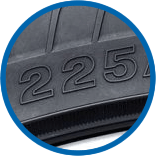 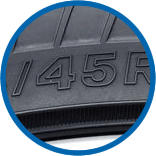 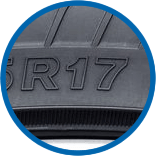 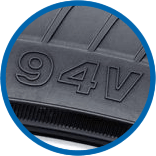